From the endurance fiasco to heart-bursting wins in dressage, not to mention a looming hurricane, the 2018 FEI World Equestrian Games has been an emotional roller coaster so far. This week, we’re discussing all things WEG with a special guest and offering our tips on how to re-train OTTBs. Thanks for tuning in.

Brittni Raflowitz is a show jumper based in Wellington, Fla., and Tryon, N.C. She represented the U.S. in the Nations Cup in Europe in 2016. The year before, she was an individual medalist in the NAJYRC and a bronze team medalist. Brittni shows a slew of horses at the grand prix level. She’s on site at Tryon as a spectator for WEG this week.

Here’s a recipe for a classic New Orleans Hurricane, thanks to Hurricane Florence. | @ABC
Thanks to everyone who came out to the Jess & Doug Payne cross-country course walk at WEG! | @HeelsDownMag
We just couldn’t get enough of Isabell’s comeback with Bella Rose at WEG!  | @HeelsDownMag
We discuss the fiasco that was endurance a WEG. *Full disclaimer tho: we know nothing about endurance. | @HeelsDownMag
Get your own exclusive HDHH T-Shirt now! We have three hilarious but soft & high-quality shirts to choose from. | @HeelsDownMag
Show jumper Brittni Raflowitz is on site at WEG. She shares her insights into show jumping this week, and everyone she’s fan-girling over. | @HeelsDownMag
*Also, don’t miss Brittni’s super funny keke video challenge. Watch it below.*

If you’re looking for a good show halter that won’t break the bank, check out Smartpak’s Harwich line. | @SmartPak
What you need to know if you’re taking on an OTTB straight from the track. We discuss. | @HeelsDownMag
And don’t miss this über cute photo of a mini horse in her own special cottage! 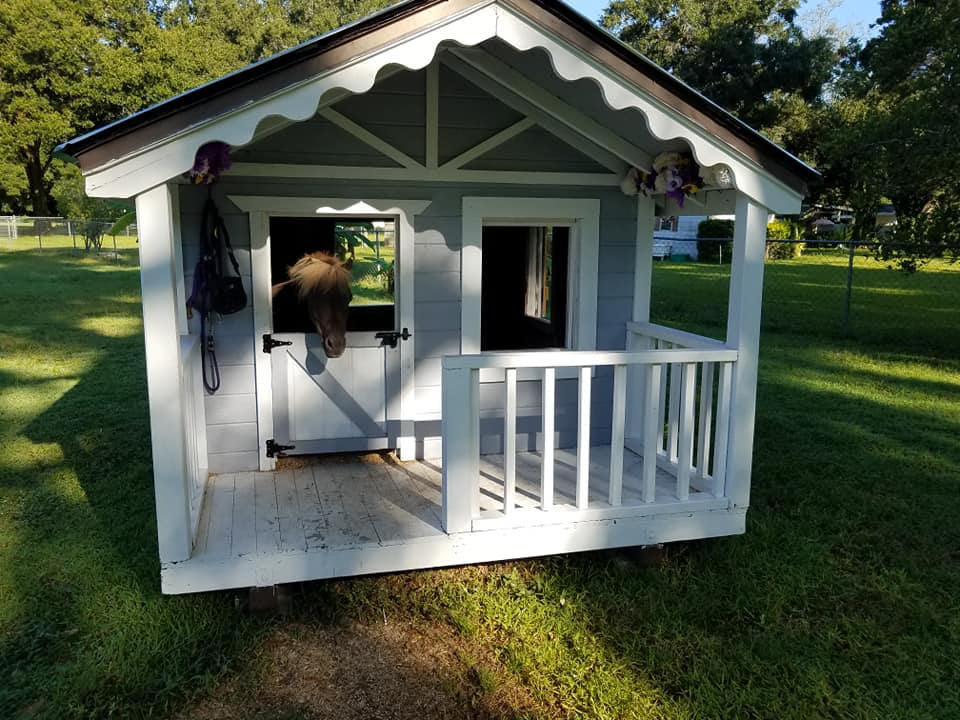 Sally Spickard is a 32-year-old marketer and journalist from Missouri who now resides in San Diego, California. She is an unashamed Harry Potter nerd and Kansas City Chiefs fan, and she can rarely be found without her long-haired Chihuahua, Cooper (and for this reason, you’ll never find her on a United flight!). While she’s currently horseless, Sally is an event rider who hopes to one day ride like Michael Jung. Alternatively, she’d just settle for learning how to sit the trot without looking like a sack of potatoes!

Download the Heels Down Magazine app in the iTunes AppStore: http://apple.co/1QicprS or Google Play for Android phones and tablets: http://bit.ly/1sXQV75. Subscribe for a year and get two months free!